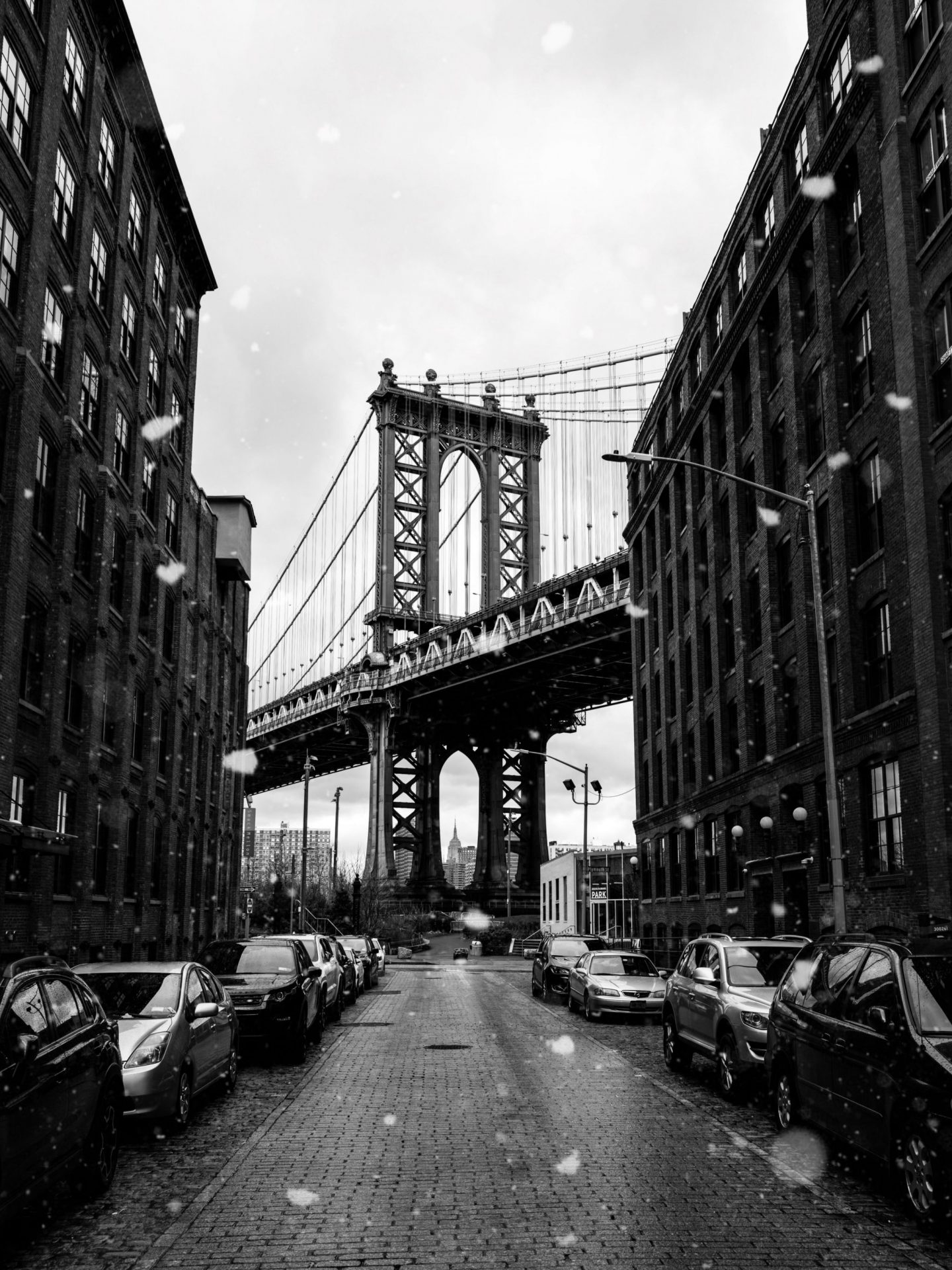 If you think New York City is gorgeous in summer or autumn, you should see it covered in snow. Every Christmas season, NYC transforms into a magical city of wonder that offers attractions for all members of the family. 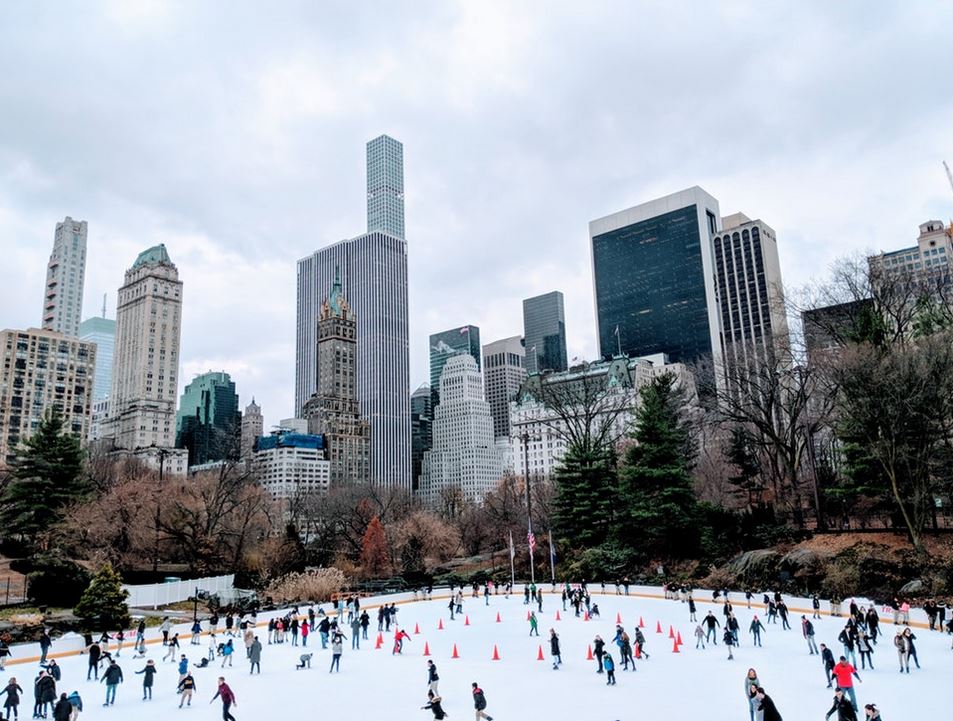 The eastern half of Central Park’s 843 acres is located at the Upper East Side. This part of the park is where you’ll find Wollman Rink, an ice skating rink with way shorter lines than the more famous one at Rockefeller Center. Skating in Wollman also has great views of the New York city skyline while being surrounded by the park’s large trees. Elle Decor reveals that the rink offers everything from skate rentals to party facilities to a skating school that can teach you the basics of the activity. 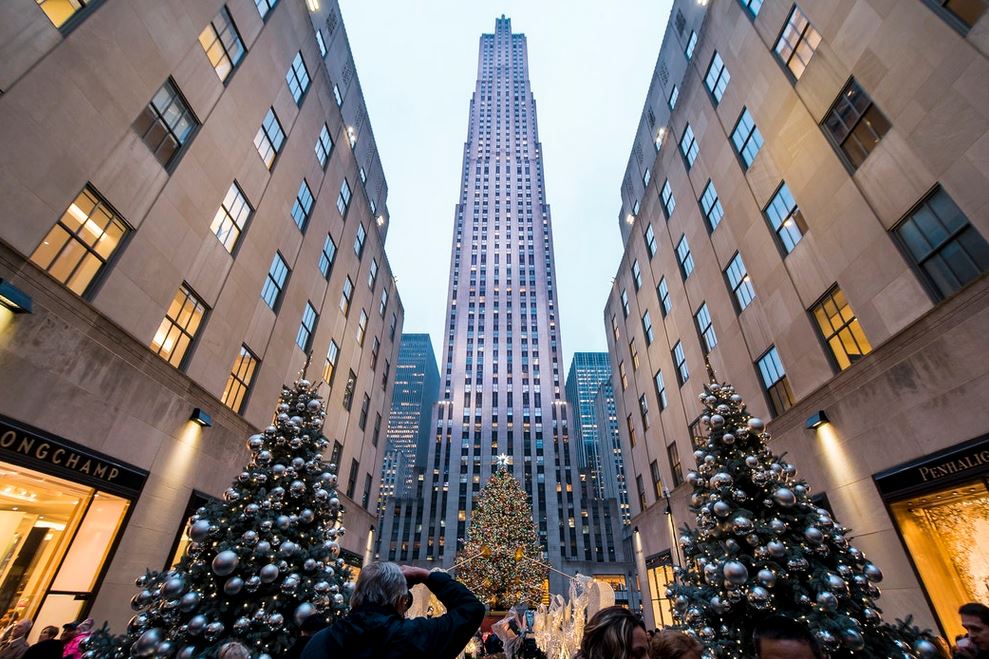 This neighborhood is home to the aforementioned Rockefeller Center where NYC’s famous midtown tree-lighting ceremony occurs. You’ll also find Carnegie Hall here, which offers some of the best Christmas-only musical shows in the state.

If you’re looking for Instagrammable opportunities, Town and Country Magazine points to the fabulous holiday shopping windows displayed by Midtown’s iconic boutique stores. Take a stroll across Madison and Fifth Avenue and don’t forget to bring a camera. 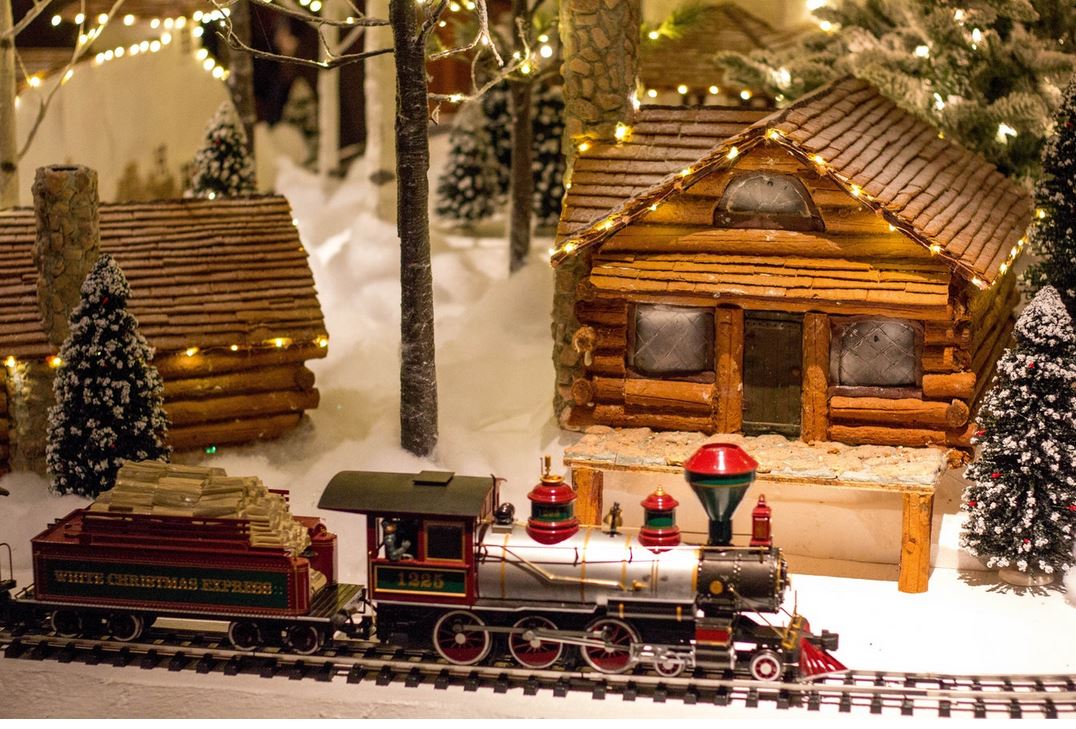 Christmas isn’t exactly the first thing that comes to mind when the Bronx is mentioned. However, this NYC borough is where you’ll find the New York Botanical Garden, which at Christmas hosts The Holiday Train Show. 175 New York landmarks are recreated using twigs, bark, leaves, and other natural materials – complete with G-scale locomotives whizzing through the tiny city. Make sure to make advanced reservations as this is a popular holiday attraction. 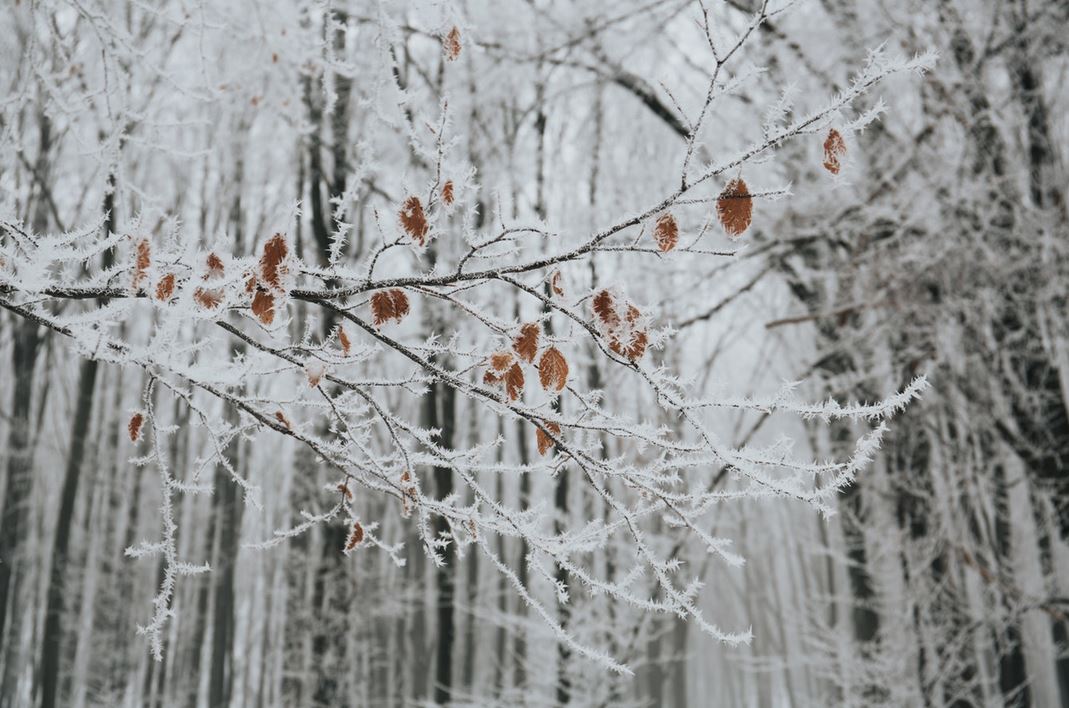 Every year, Staten Island hosts a ‘fully immersive holiday experience’ via Winter Wonderland Staten Island. Apart from a well-sized ice skating rink and its own holiday market, unique attractions like elf-mini golf, the snow tube slide, and an igloo cocktail bar ensure that there’s something for everyone. If you’re lucky, you might even get to see what Thrillist describes as a life-sized snow globe. 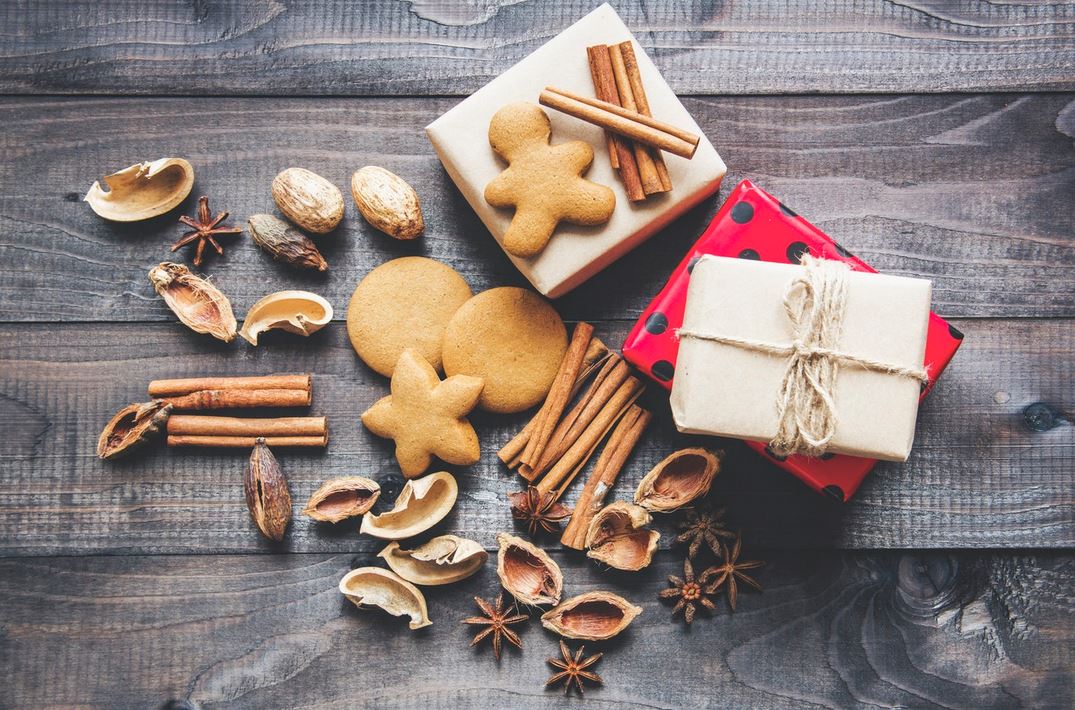 Unknown to many, the New York Hall of Science in Queens is the annual home of Gingerbread Lane. This gingerbread Christmas village is the largest in the world. In 2016, Chef Jon Lovitch used 748 pounds of candy, 630 pounds of gingerbread, and 3640 pounds of icing to create the one-of-a-kind mini village. After seeing the unique exhibit, you can check out the neighborhood of Whitestone which hosts its own winter wonderland every year.

Although New York is a must-visit Christmas destination, the notorious high cost of living in the city make some families apprehensive about going. Just like any other destination, there are ways to cut down the expenses for your trip.

If you’re on a tight budget, you can try alternative forms of accommodation, like home sharing. This pertains to finding apartment units in the city for subletting through platforms such as Airbnb. The trade-off is that you need to spend more time in finding the right deal. That’s because even home sharing rates might’ve also increased due to the rising cost of bills that new NYC homeowners need to pay. The Yoreevo feature on NYC Commissions details how much the average buyer would pay their broker for an apartment has increased from $40,000 to $60,000. Housing and accommodation rates are good indicators of how expensive it really is to spend a holiday in New York. The trick is to make reservations as early as possible.

Take advantage of New York’s many free attractions as well. Some museums and parks have free admission. Even on a budget, there are many ways to enjoy Christmas in one of the most beautifully festive cities in the world.

If you’re interested in what New York is like during other holidays, check out New York for Beginners’ feature on Halloween events in the city that never sleeps.

This is a collaborative guest post by Sandy Black.