¡Viva la Revolución! Tales of revolt against corrupt governments, rebellions that defy tyrannical regimes, cyber attacks into the deep, cold heart of alienated authoritarian societies and, in general terms, any attempt to subdue the current statu quo via resistance and sabotage have brought us some of the best movies, comic books, video games and TV shows ever. From the Rebel Alliance to Mr. Robot’s hackers, from V’s libertarian fighter to the Serenity’s crew, revolutionary soldiers live in that captivating fringe halfway between the hero and the villain that we love, with epic stories filled with bravery and fight against the injustice in all its forms. We say good riddance to 2016 with the chin up, a proud heart and the weapons lock and loaded…it’s time rebel! 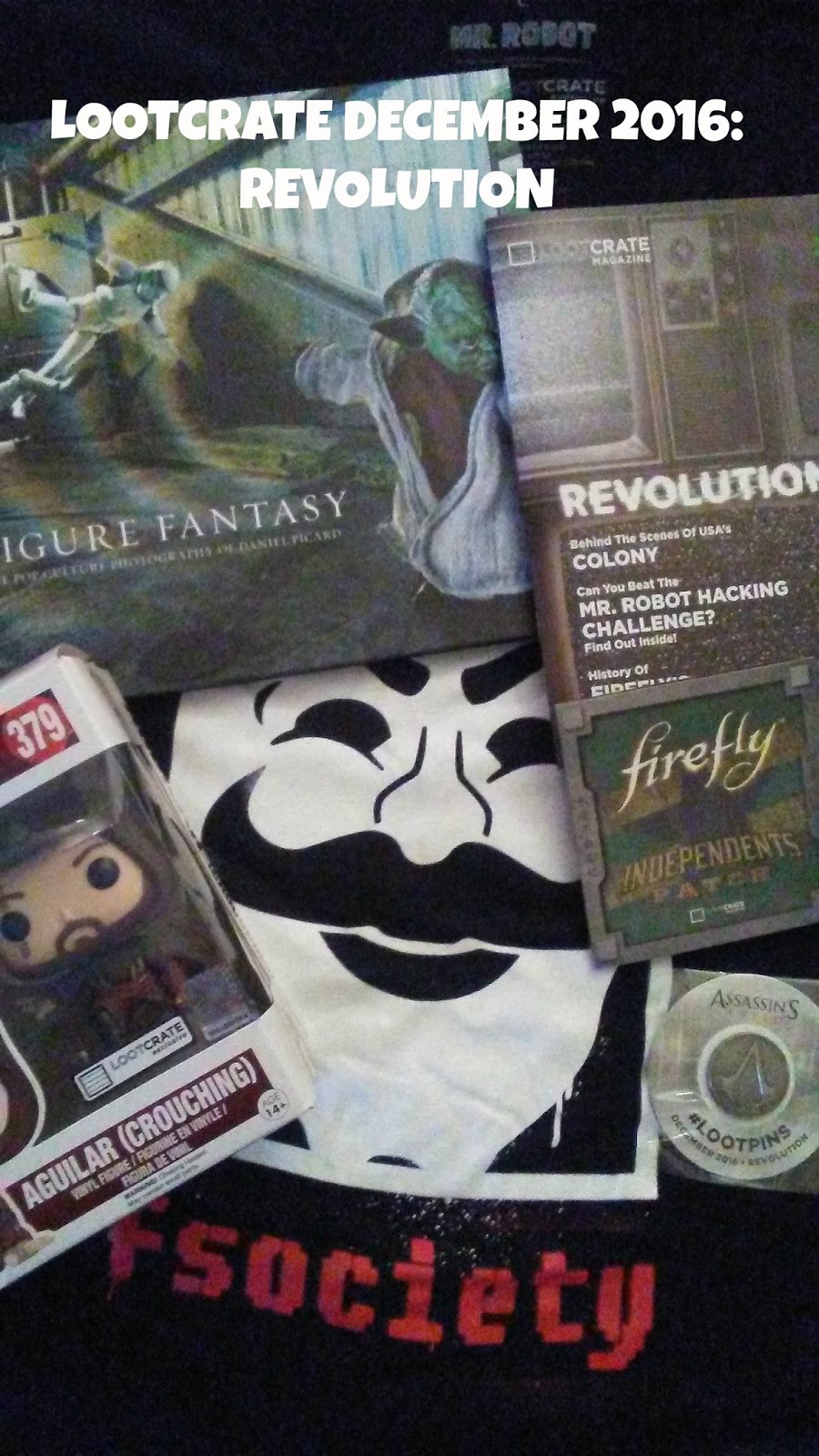 – Undoubtedly one of the big surprises of the last season, Mr. Robot is one of the most unsettling and fascinating productions of current TV, with an intriguing story anchored in the real world and a sinister lead star absolutely involved in a global hacker revolution.This T-shirt with the now classic fsociety logo will earn you respect among the rest of nonconformists who despise this overly technological and cold-blooded civilization just like you. As for the Police…maybe not that much. Just saying.


– But if you are talking about outcasts, no one can match the lethal and legendary secret brotherhood of the Hassassin, forever immortalized in popular culture thanks to the successful video game saga Assassin’s Creed. With its movie adaptation just released, this exclusive Aguilar crouching Pop! figure will thrill the legions of fans of this modern digital classic.

– The quality touch this month belongs to Figure Fantasy, an exclusive and luxurious hardcover book filled with awesome pictures in which artist Daniel Picard shows us some of the most spectacular and detailed high-end figures in all kind of situations. A unique and essential work for the most exigent collector.

– Firefly is one of those cult sagas able to earn the unconditional love of thousands of fans around the world despite the long time passed since its painful cancellation. If you count yourself among the ranks of the Browncoats, this patch will properly identify yourself as a follower of this beloved sci-fi universe. Shiny

– This month’s Lootpin unlocks an extract of the new novel based in the Assassin’s Creed universe: Heresy. 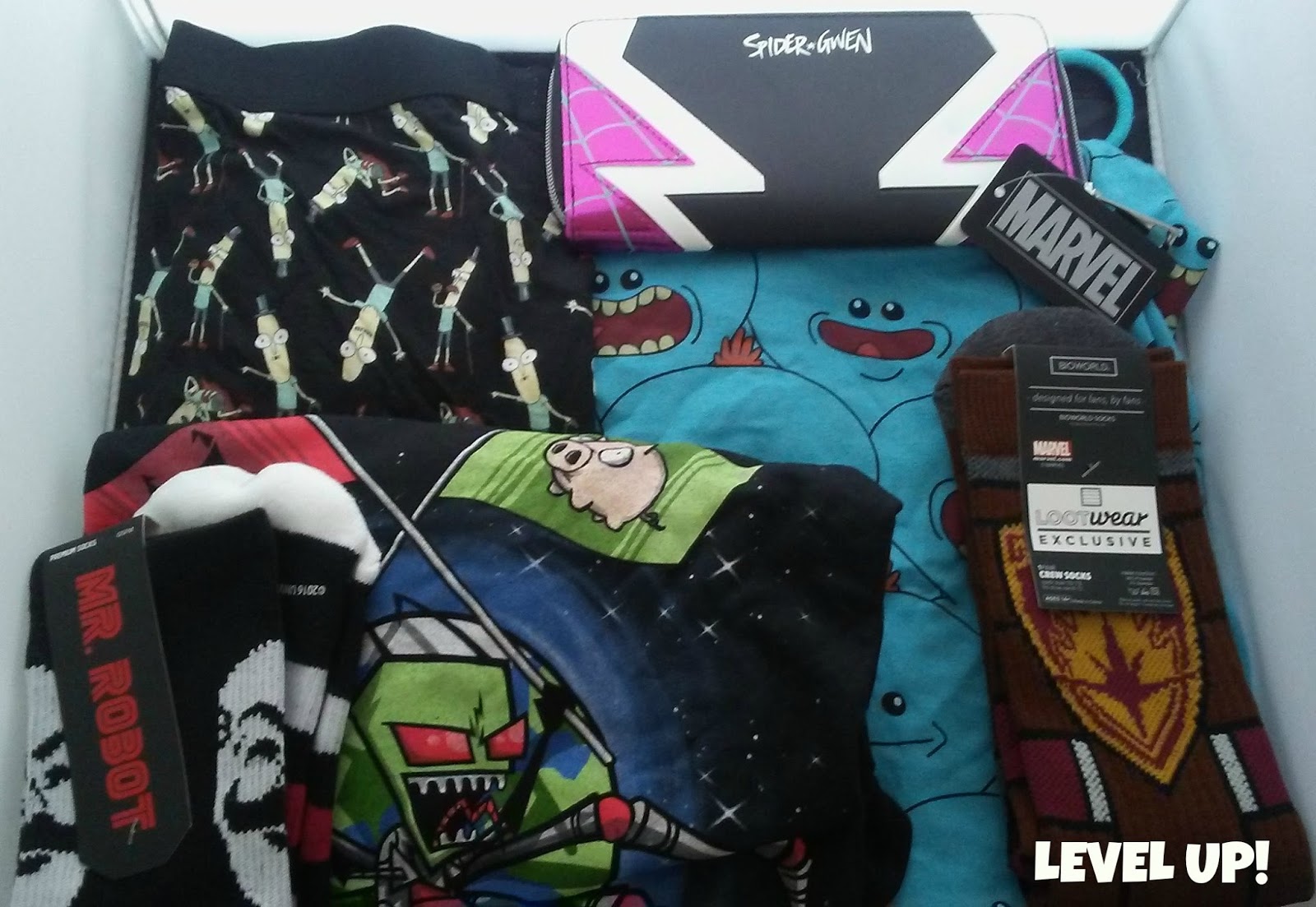 This is not over! The fight continues thanks to Level Up!, the always welcomed clothing and accesories Lootcrate add-on. This month we have:

Disclaimer level 1: The author received a sample of the product, which didn’t influence the author’s opinions. The author wasn’t compensated to write a review of the product. This post contains NO affilate links. To learn about our editorial policies, please click here or visit our “About” page.