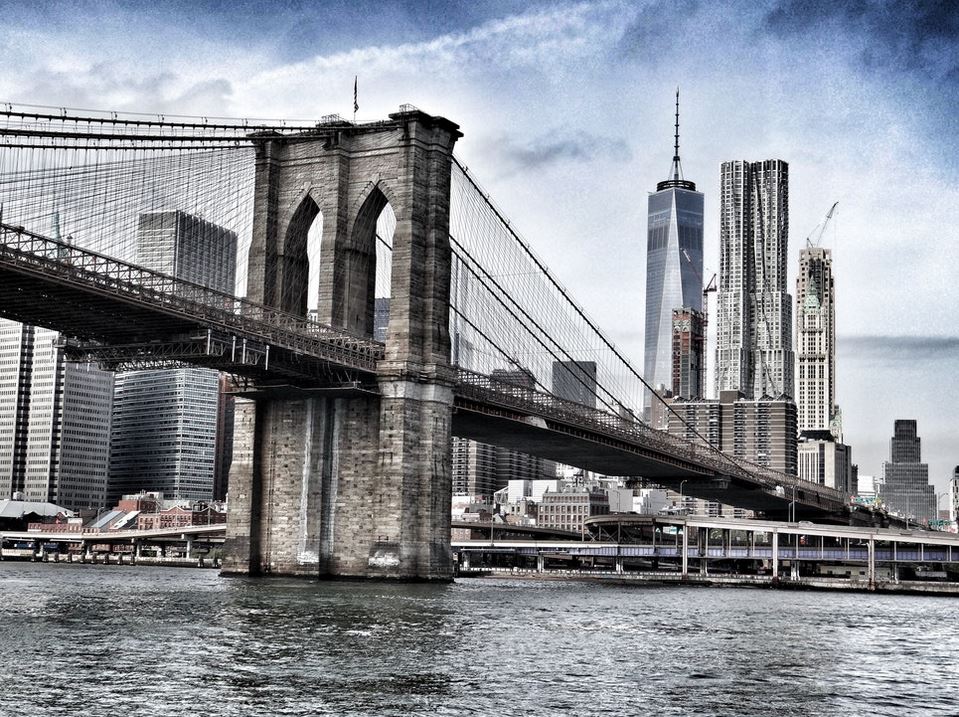 New York has seen better days. Social distancing and self-isolation are the new normal now, endangering the very survival of many beloved NYC stores, eateries, and more. Here’s how you can help to keep them alive during the quarantine! 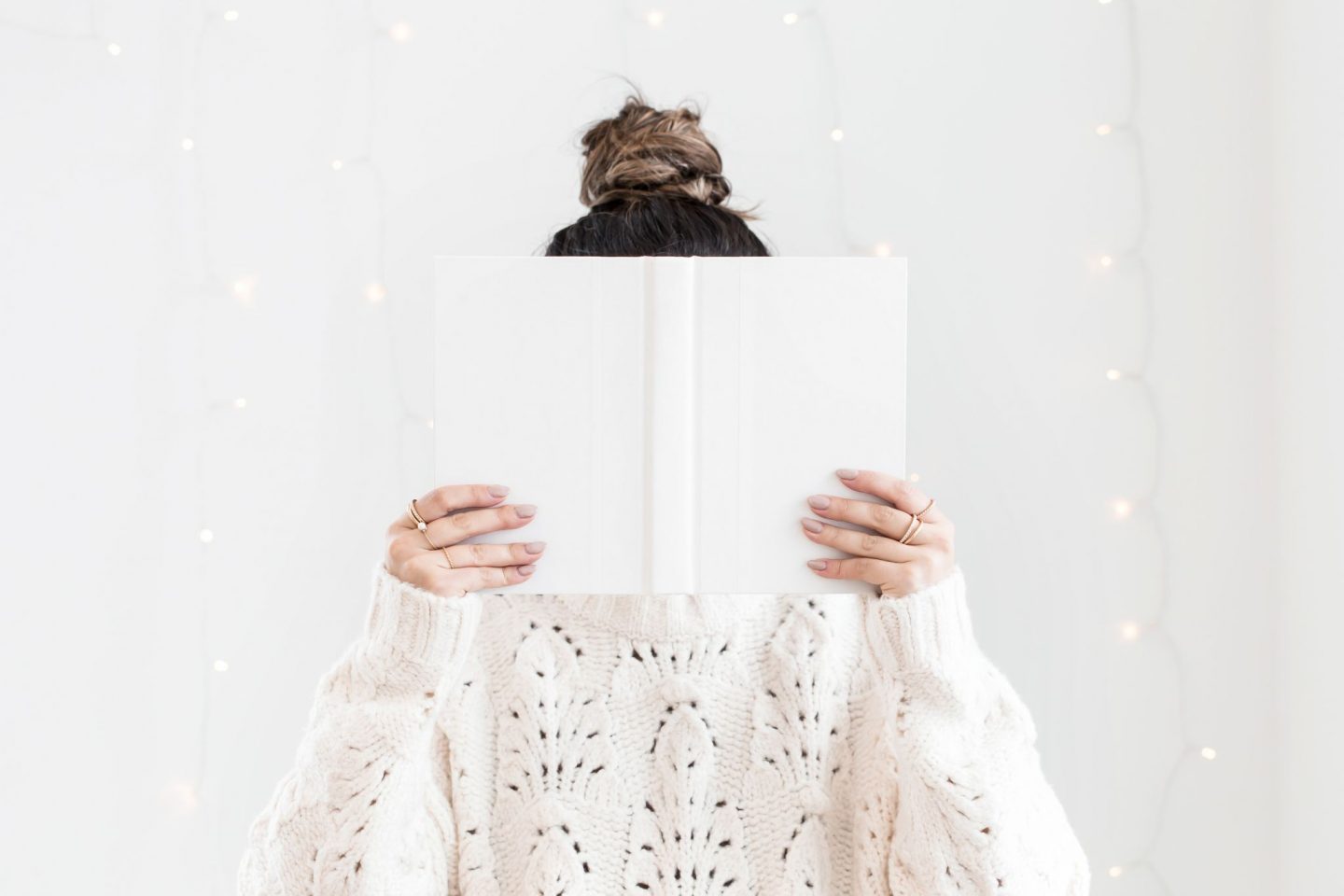 A true temple among New Yorkers, the legendary macro bookstore located a few steps away from Union Square is, hands down, one of New York’s most revered places by bibliophiles all around the world. Unfortunately, both its online and physical stores were temporarily shut down on 3/26 according to recent health guidelines. But that doesn’t mean it’s gone! Virtual gatherings are everything right now, and Strand keeps organizing its famous book presentations and author talks even during these dark times. Sure, it’s not the same as sharing the room with your favorite writer, but you can be sure it’s the next best thing! Getting tickets for these events usually grants signed copies of the featured book, and of course, the satisfaction to know that you’re supporting one of New York’s most iconic stores.

Of course, not all of New York’s literary meccas are as big or widespread. Nestled in an unassuming spot in Warren St., The Mysterious Bookshop has bragging rights as the oldest store of its kind in America. If you love pulp literature, crime stories, noir novels, and detectivesque thrills, this should be your favorite place in the entire world. This fascinating sleuth-central has been the unofficial HQ for Sherlock Holmes fans in the city since 1979, providing its customers plenty of interesting activities like Crime Clubs and even its own publishing company, Mysterious Press. Since its charming physical location in Tribeca temporarily closed on March 20th, this is the perfect time to help one of the most specialized stores in the country by ordering books or gift cards online. And hey, they don’t have the delays that you can see on Amazon, because they only sell books!

One of the most respected providers of free local news in New York City since 2003, Gothamist has been stepping up its game during the last few weeks by becoming one of the most comprehensive, accurate, and trustworthy sources for COVID-19 news throughout the 5 boroughs. From day-by-day charts about the spread of the pandemic to detailed neighborhood maps of positive cases, many of us go to Gothamist practically every day to know what the hell’s going outside. If you want to help its dedicated staff, you can provide a tax-deductible donation or buy some cool merchandise at its website. Although it wouldn’t be the first time this beloved digital outlet rises from its ashes, it never hurts to lend a virtual hand!

Yes, we know it’s not a New Yorker staple per se (there are around 210 locations around the world), but it’s hard to imagine New York without what is, to many, the best quality/price burger in town. It was in Manhattan, after all, where everything began when a then-modest hot dog cart started operating in Madison Square Park almost two decades ago. The iconic fast-food chain has been a crowd-pleaser for locals and tourists alike since then, and many of us are starting to really miss its juicy patties. Luckily, Shake Shack has partnered with the online marketplace Goldbelly to deliver to your door your own DIY ShackBurger Kits!  Each of these packages includes 8 fresh Pat Lafrieda patties, ShackSauce, potato rolls, American cheese and some insider tips to craft your own culinary masterpiece like a pro.

Yes, this Harlem staple is also open for delivery and takeout to sweeten your days in self-isolation. This award-winning, fast-casual mecca of scrumptious hamburgers, addictive french fries, and mind-boggling shakes is one of our favorite places in the city for a reason. Harlem Shake has remained open since the Covid-19 has ravaged NYC and have been quite successful at preparing and delivering safely their acclaimed food to all five boroughs. And you should know they are operating from 11am to 11pm (Mon-Thurs) and until 2am on Friday and Saturday, so if you have a late-hours craving to accompany your latest Netflix binge session, you can always count on their Froze drink to give you a taste of Harlem. Use the code TENOFF for 10% discount on the restaurant site.

For the animal lovers

We wrap this list up with one of New York’s most cherished institutions. The Wildlife Conservation Society is, after all, the organization responsible for the preservation efforts behind the world-famous Bronx Zoo, Central Park Zoo, Prospect Park Zoo, Queens Zoo, and New York Aquarium. The impact of the coronavirus is especially significant here, since the closure of these 5 natural areas last March 16th not only affected its employees but the animals that call it home. Although its loving caretakers still keep an eye on them 24/7, the WCS welcomes any donation coming its way to ensure that it can resume its noble duty when this crisis is over. And what a better way to support their conservation efforts during the quarantine than buying a one-year membership for a friend who could use some cheering up?