Amazon Prime Video is reopening the famous Carnegie Deli eatery in New York City to create the ultimate The Marvelous Mrs. Maisel fan experience including “The Maisel” sandwich and more. 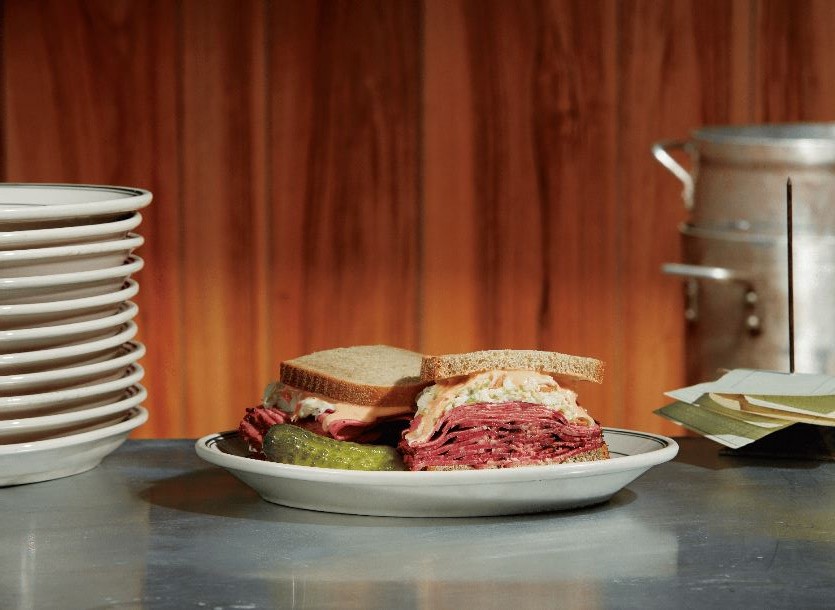 When one New York staple deli closes, it somehow finds a way to reopen. The famous Carnegie Deli will make a stellar comeback from November 29 to December 8 to celebrate the Emmy-award winning Prime Original series, The Marvelous Mrs. Maisel.

And marvelous she is indeed, because she has been able to bring back a pop-up replica of the sadly missed restaurant in Lower Manhattan at 201 Lafayette Street, at the corner of Kenmare. This one-of-a-kind pop-up deli will transport visitors back to the era of the TV series, with everything from décor, to pricing, to the menu, reflecting 1950’s New York City as depicted in Amazon’s The Marvelous Mrs. Maisel.

Getting Maiseled at the Carnegie Deli 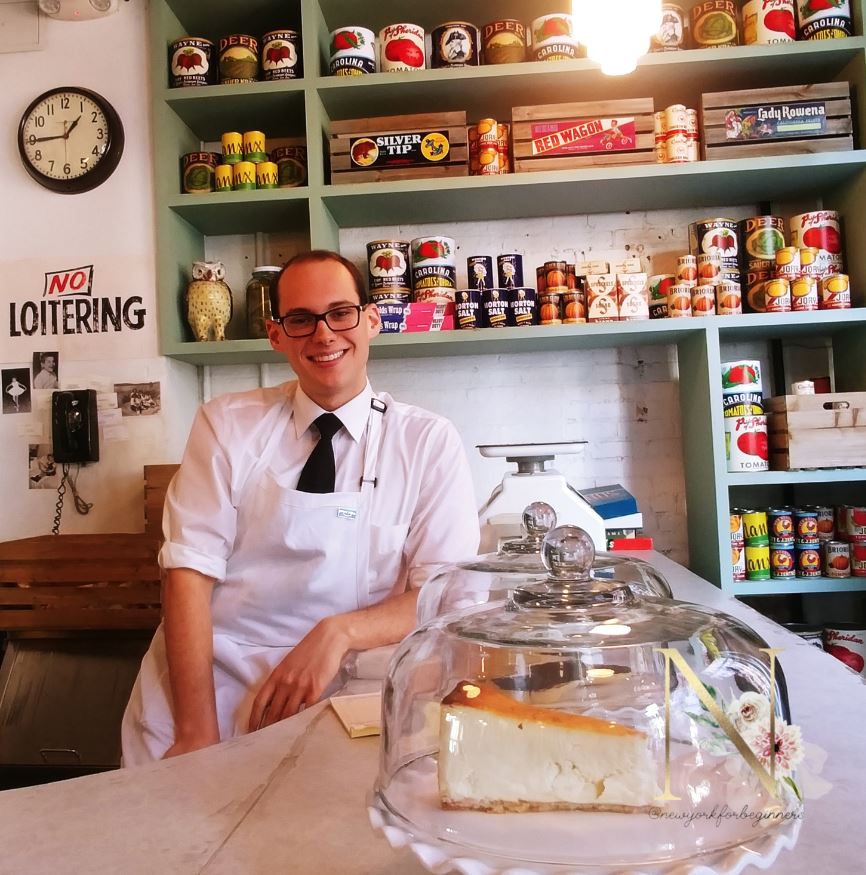 Working closely with the owners of the Carnegie Deli, which shut its doors in 2016 after serving New Yorkers for 79 years, The Marvelous Mrs. Maisel pop-up deli is serving original sandwiches named after the most beloved characters of the show. The star of the food lineup is “The Maisel” – “a sandwich worth the schlep!” – made with Carnegie pastrami, salami, coleslaw, and special sauce on rye bread. 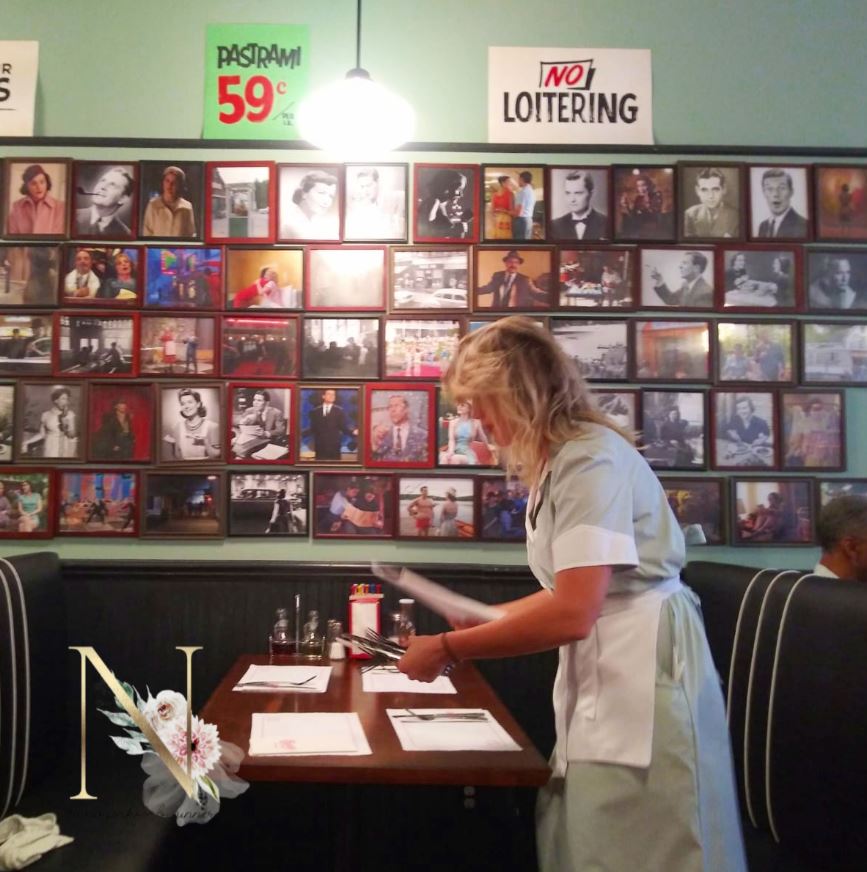 The menu also includes a second sandwich (that really isn’t a contender for Pastrami, truth be told), the most delicious knishes, black-and-white cookies, cheesecakes, and even vintage sodas. Everything is priced from .50 cents to .99 cents of an actual dollar. So yeah, you can have the most memorable dinner for a little under 4 bucks. Didn’t we say that everything is better with a bit of nostalgia? The prices, the decor (even the restroom was perfectly Maiseled), and the food truly take you back to the 50s. If you love shopping deals, The Marvelous Mrs. Maisel Carnegie Deli experience may just be the best deal in NYC since 1958. 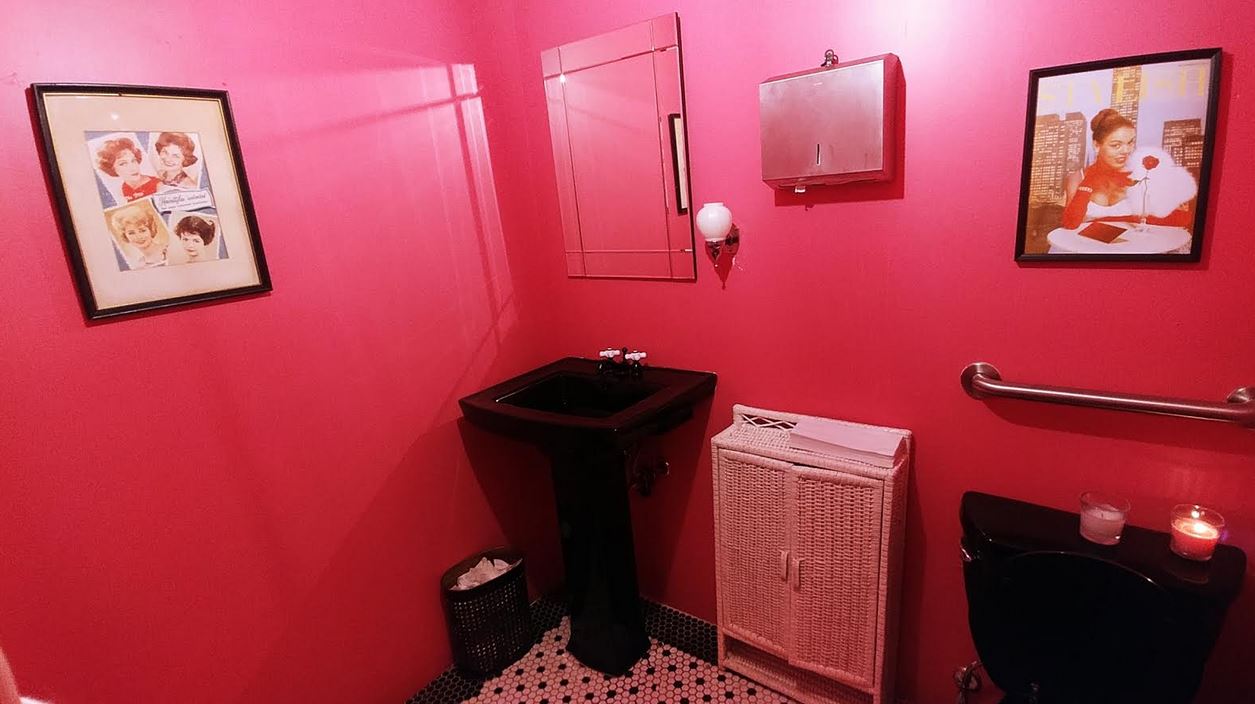 This pop-up deli is designed to celebrate the show’s second season, available to stream on Prime Video on Friday, December 5. The folks at Amazon have been savvy enough to release it at the start of the weekend for three days of 50s goodness and binge-watching.

Reserve your table or stop by the takeout counter at The Marvelous Mrs. Maisel Carnegie Deli at 201 Lafayette Pl. between 11:30am-8pm every day from December 1st to December 8th.  Prime Video will be donating all of the proceeds from the pop-up to The Lower Eastside Girls Club (LESGC), a safe haven with programs in the arts, sciences, leadership, entrepreneurship, and wellness for middle and high school girls.

Binge-Watching the Marvelous Mrs. Maisel in the Shelburne Hotel & Suites 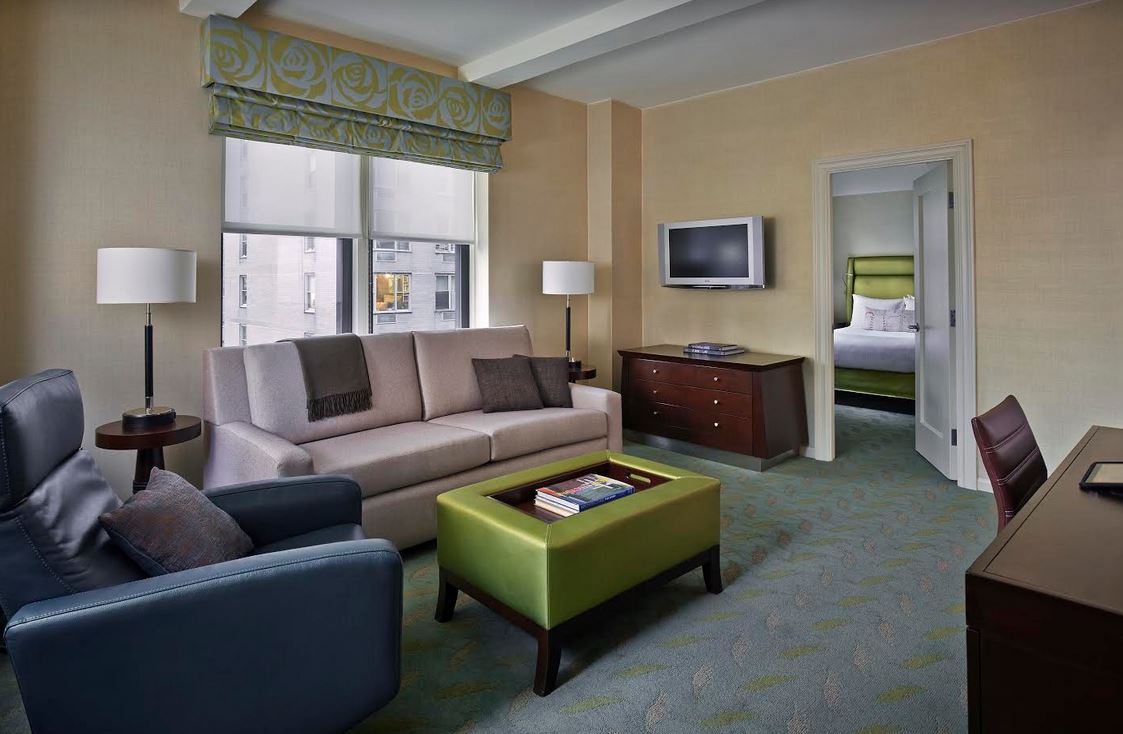 If you want to share a truly exceptional experience with your partners in crime, why not organize a Mrs. Maisel marathon in style? The Shelburne Hotel & Suites by Affinia in New York is honoring Midge’s fans with a private suite experience like no other. An apartment-style room (or should we say she-shed?) with a view to the city that never sleeps is the background to an epic binge-watching session. The #MrsMaisel pink package is the perfect way to kick off the anti-holiday celebrations in New York City, and includes: 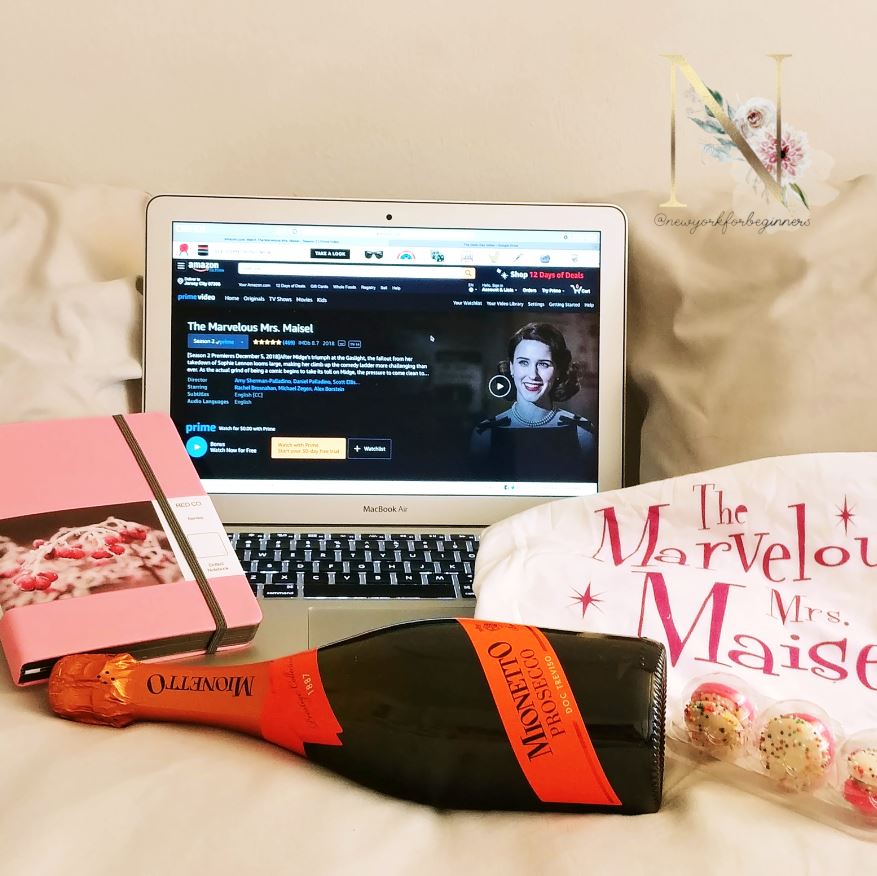 Celebrating The Marvelous Mrs. Maisel in Other Cities

Fans in Los Angeles, Chicago, and Boston can also nosh on “The Maisel” in local delis for a limited time. Beginning on December 9 through December 16, “The Maisel” will also be added to the menus at local hotspots in three cities across the US. Canter’s Deli in Los Angeles, California, Manny’s Deli in Chicago, Illinois and Mamaleh’s Deli in Cambridge, Massachusetts will all be serving up Carnegie pastrami and more. Each location will serve up to 50 of the tasty sammies a day, free of charge, to excite taste buds and fans across the nation.