We all have a hidden side of our persona that would prefer to keep well hidden from the rest of the world. Sometimes, because it can be a sinister part of ourselves. Or it could may reveal too sensitive information that could put us in disadvantage. The alter-ego concept is a widely used pretext in the vast majority of super heroic genre, from comic book’s Spiderman, Superman and Batman to the more classic Dr. Jeckyll and Mr. Hyde. A dual personality, una visible and other hidden that perfectly shows the troubled nature of human psique. Summer brings us this eternal dichotomy with some of the most popular heroes who deeply rely in their secret identity in order to survive. 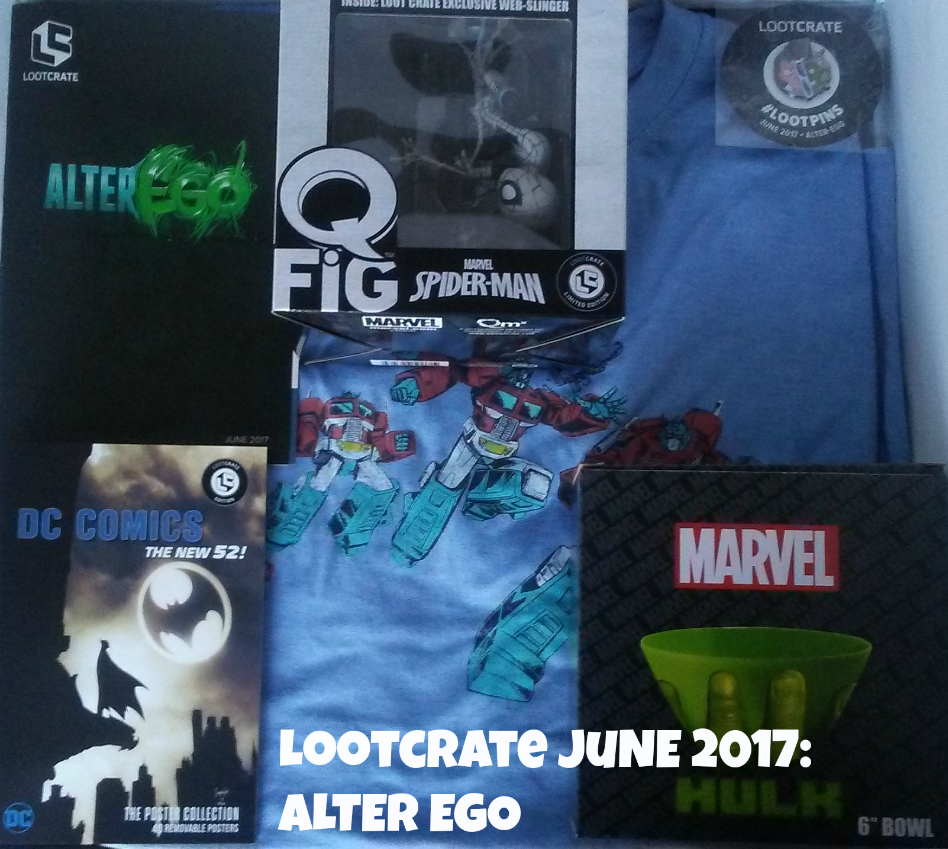 – “With great power comes great responsibility.”A motto that our favorite wall-crawler was learned in a specially tough way while his beloved uncle Ben died in his arms, all because he didn’t want to stop a common thief out of pure egoism. Spiderman‘s origin story has captivated whole generations of fans throughout the planet thanks to the charisma of a character who has to keep his true identity hidden in order to protect his loved ones. To celebrate the the return of our friendly neighbor to the big screen, Lootcrate adds this true marvel (pun intended!) to our Q Fig! collection. Because this Spidey mini statue is truly special. Not only due to its exclusive black and white packaging, imitating the Daily Bugle newspaper, but also because the statue actually swings if you touch it!

– Let’s move from Marvel to the other main super heroic pantheon: DC Comics. Because all of us know that behind the shy reporter Clark Kent actually lies a Man of Steel, under the carefree playboy Bruce Wayne a tortured soul prepares a dark vengeance, and the unpunctual Barry Allen is, in fact, The Fastest Man on Earth. Superman, Batman, Flash…only some of the mos popular alter egoes in history, and for that Lootcrate delights us with this special edition of mini posters with the best DC Comics heroes and villains.

– This month’s T-shirt is devoted to our favorite transformable robots: Transformers, obviously! Fans of the eternal war between Autobots and Decepticons will surely love this detailed recreation of Optimus Prime’s transformation, from imposing vehicle to robotic fighter for justice.

– It was mandatory to include the misunderstood Dr. Bruce Banner, one of the most tragic heroes ever. If you don’t mind to add a little bit of gamma radiation to your evening snack, this Hulk’s bowl is perfect to amaze any fan of the emerald colossus misadventures in parties or any other special occasion.

But wait, that’s not all! Keep your mask on, because this month’s Lootwear is packed of clothes and accessories just perfect for your alter ego costume. – Let’s start with this discreet but tremendously geek T-shirt from the new adventures of our favorite wall crawler in the big screen. With this Midtown School of Science and Technology uniform, you can now mingle as the next Peter Parker in your local high school. 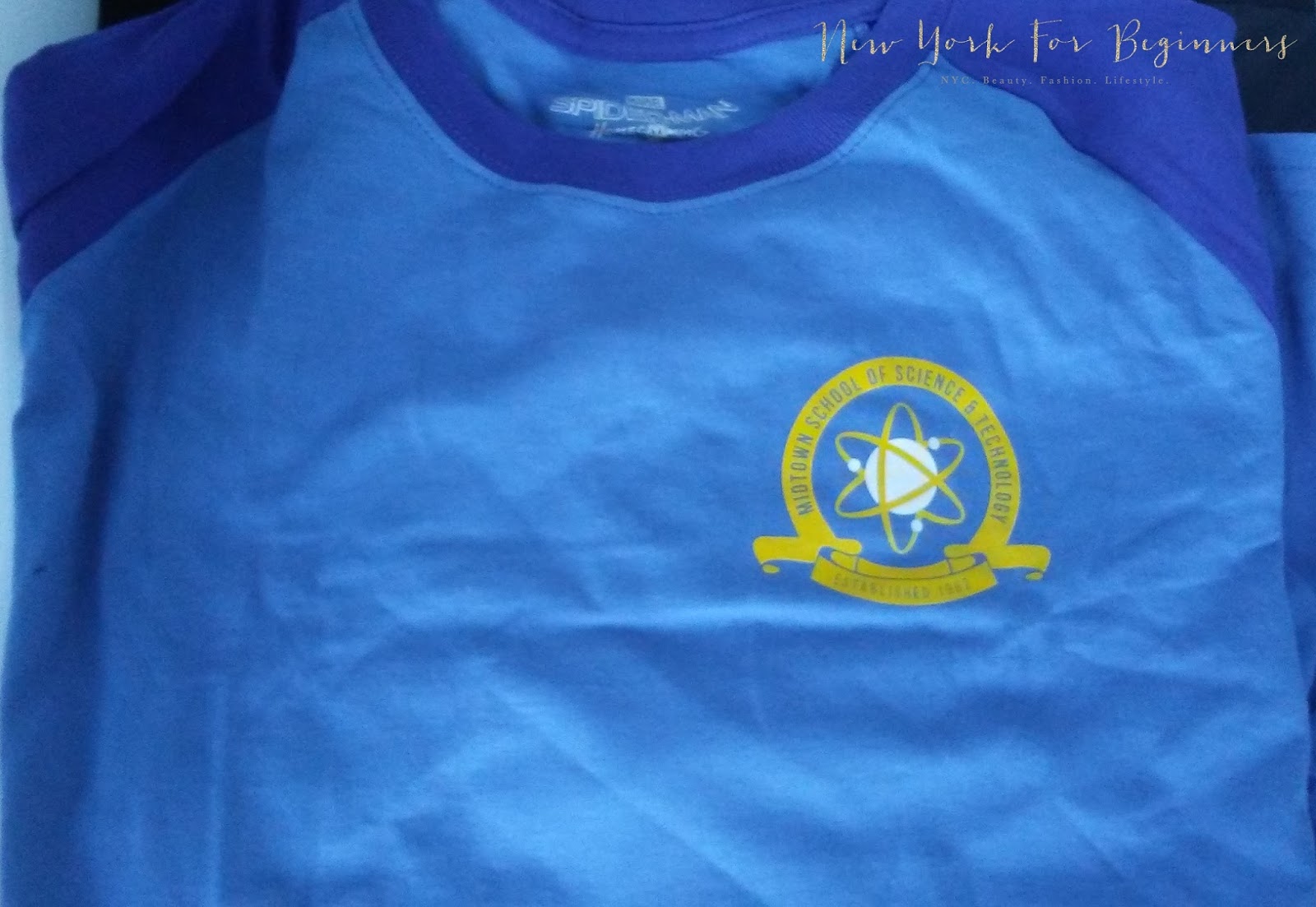 – Socks! Yes, that’s a huge Spiderman right there, but we also have the hilarious characters from the Asviewverse lead by Bluntman & Chronic! 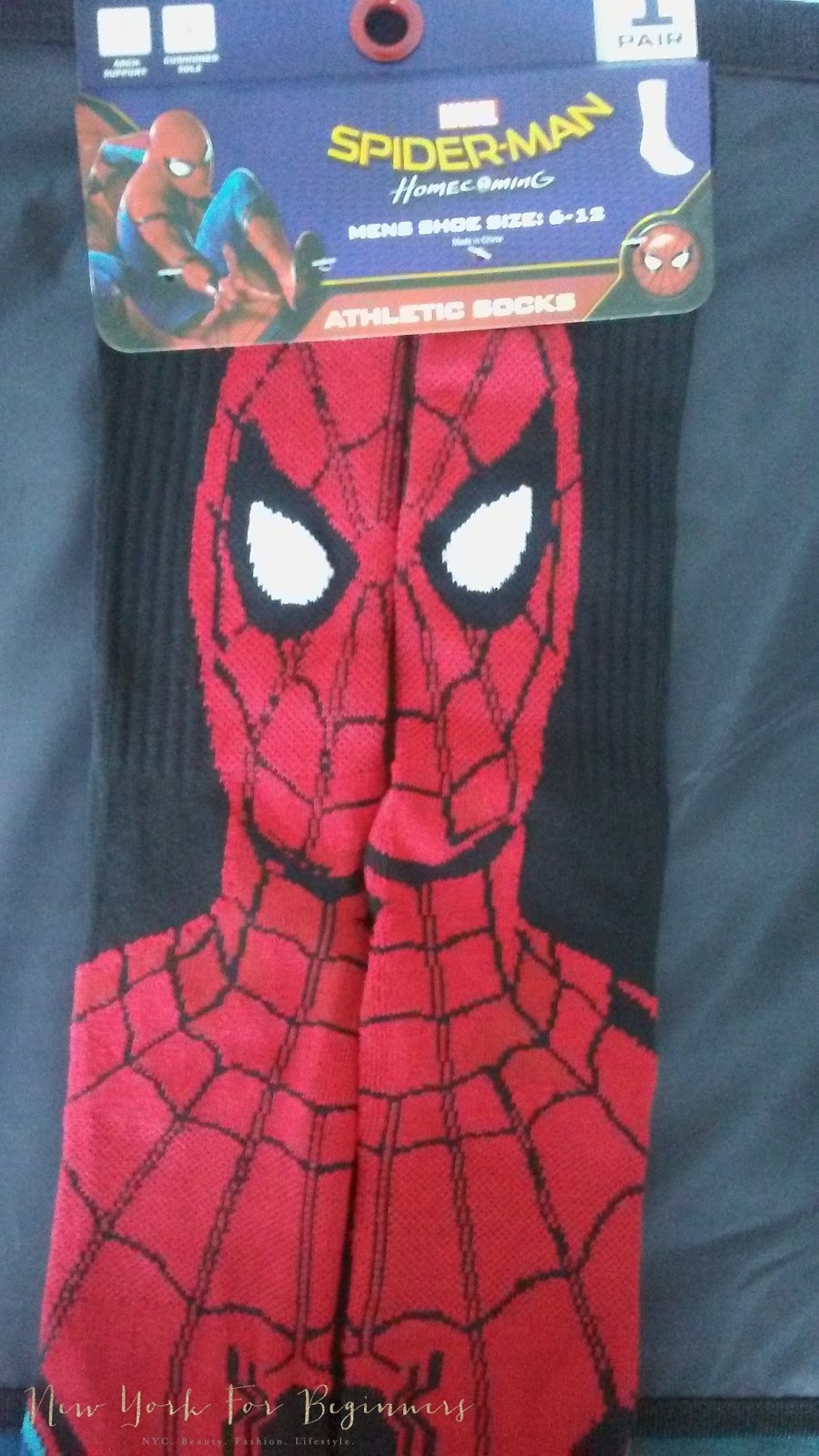 – Need a bigger Jay & Silent Bob dose? How about this underwear designed to match those cool socks? 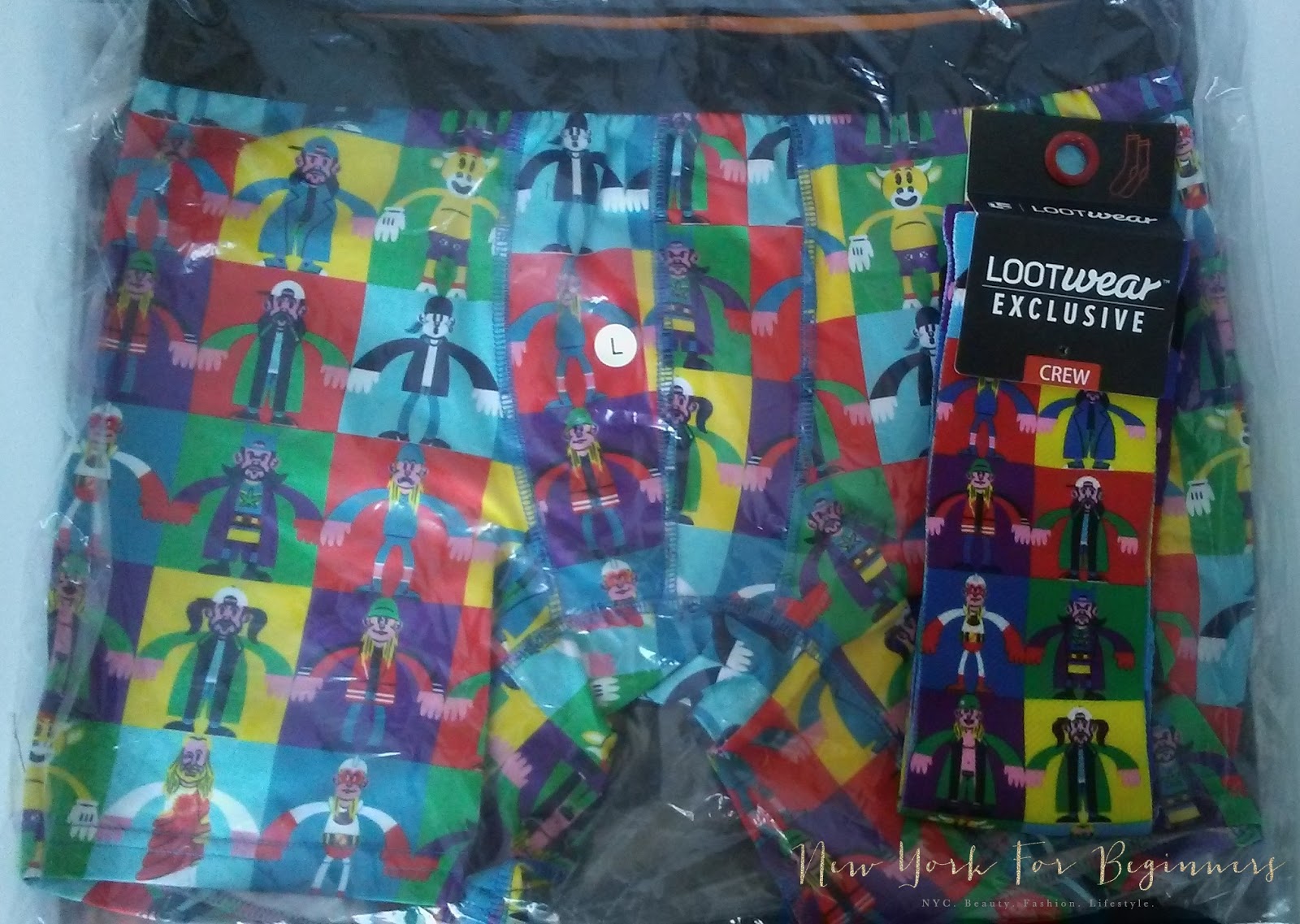 – The other T-shirt included this month shows the powerful emblem of the most famous fighting vehicles from all time: Autobots and Decepticons. 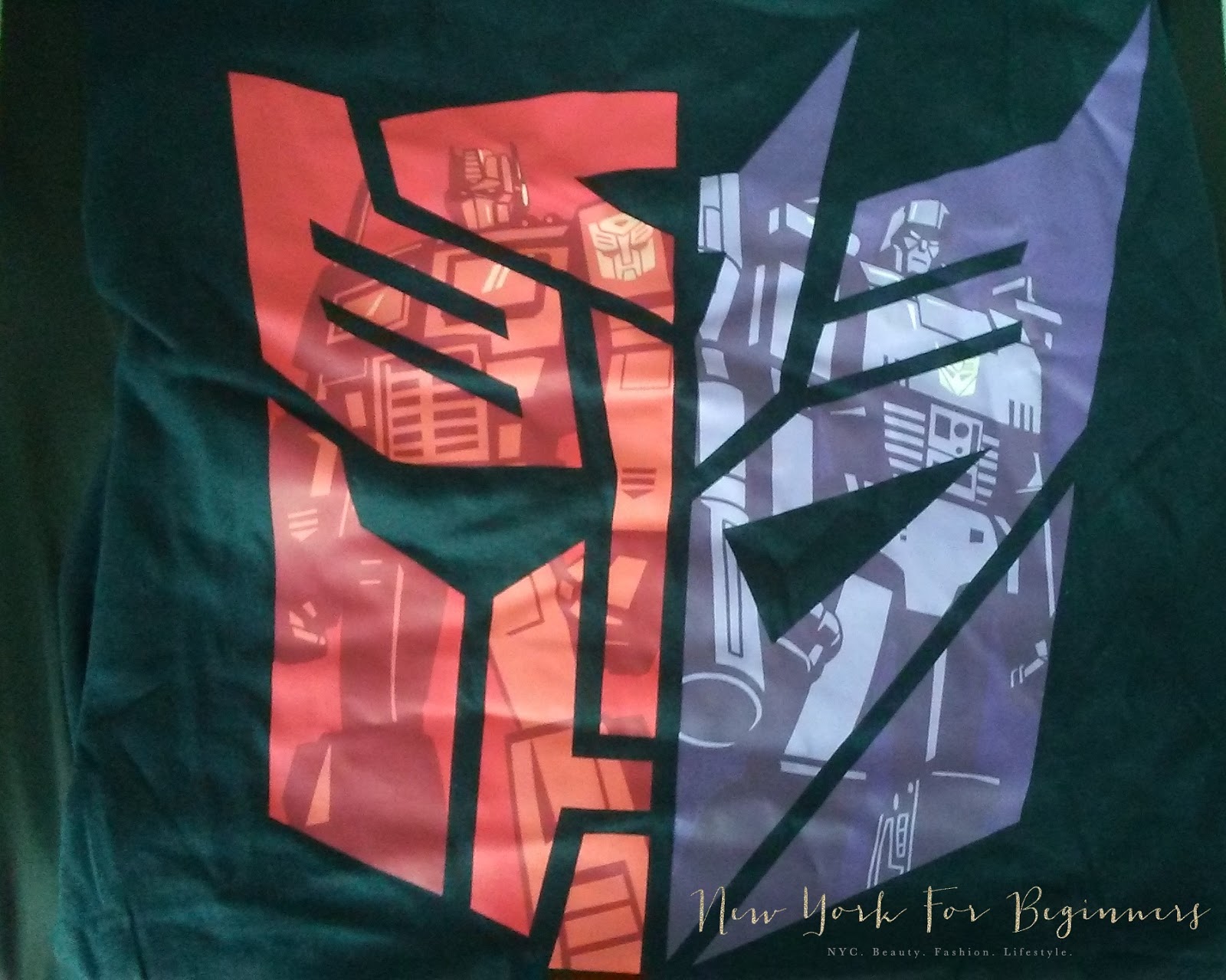 – Spiderman is the big star this month, as we can see again with this adorable keychain and, specially, this amazing beach towel designed with an unmistakable Daily Bugle touch. It’s so cool that you can transform it into its own bag…just reversing it! 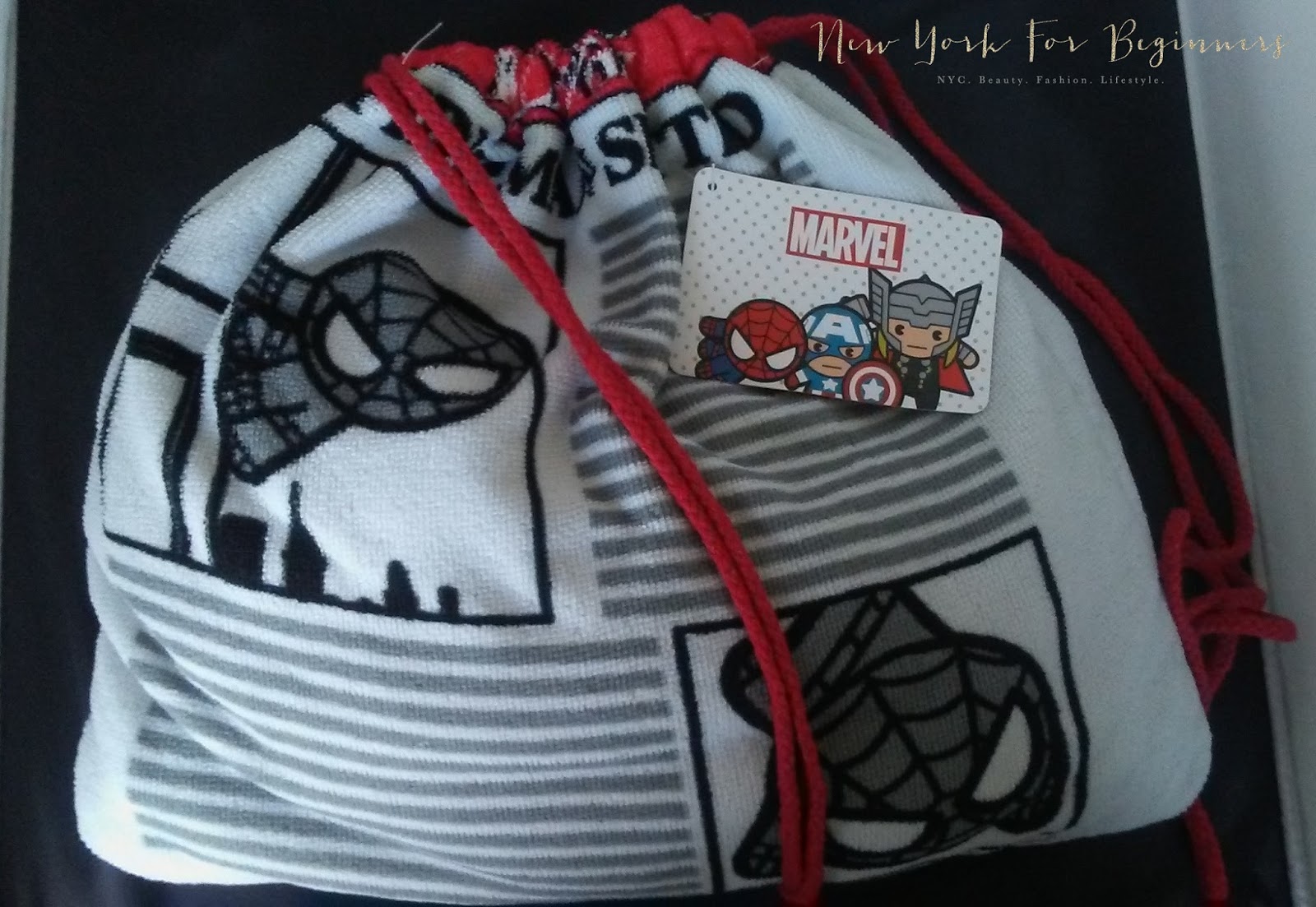 Turns out it wasn’t a secret at all: Lootcrate has made it again! ¿What will we find in July?

Disclaimer level 1: The author received a sample of the product, which didn’t influence the author’s opinions. The author wasn’t compensated to write a review of the product. This post contains NO affiliate links. To learn about our editorial policies, please click here or visit our “About” page.